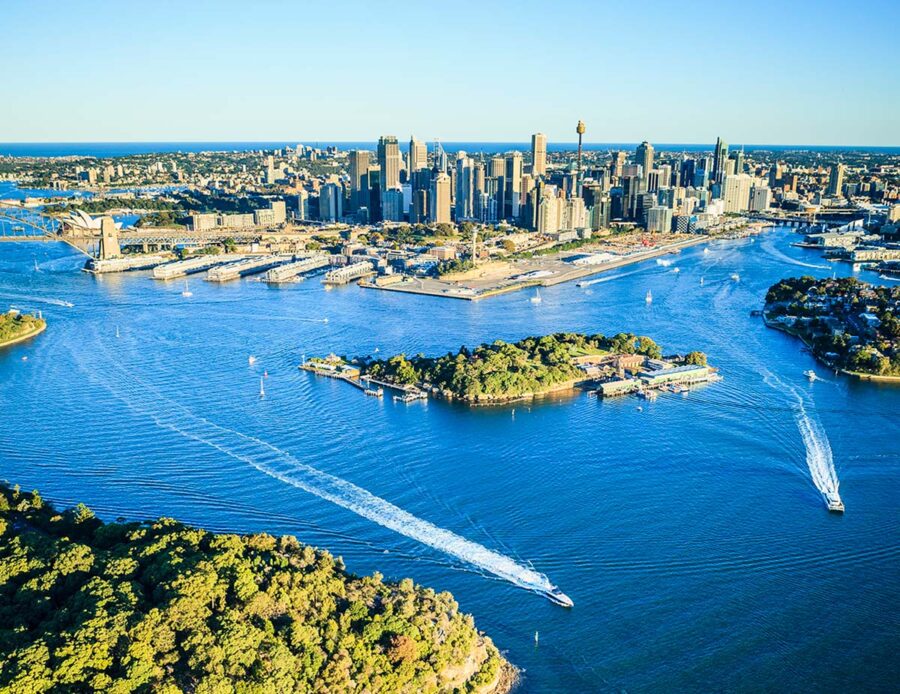 In the late 1980’s our then Prime Minister proclaimed that he would change Australia from just being the “lucky country” to becoming the “clever country”. Since those times it seems that all the succeeding governments have been pursuing a course in the opposite direction. To be the clever country implies having a great education system, both school and university, and spending money on research.

In the same article, quoting Parliamentary notes: “[The] share of total university revenue from the Australian Government declined from 55.8% in 2009 to 48.7% in 2019.” This certainly won’t make us the “clever country” and this decline has hastened the brain drain to other countries of many of our best scientists and researchers.

What about schools? According to Guardian Australia “Experts across the country have been warning of a looming teacher shortage as fewer people take up the profession. They say low pay, a lack of respect and increasing workloads have dampened teacher recruitment.” https://www.theguardian.com/australia-news/2021/jul/04/everyones-bailing-australian-teachers-speak-on-stress-and-uncertainty-of-increasing-casual-contracts?utm_term=447754c692d98506388f86fc1b83ffca&utm_campaign=AustralianPolitics&utm_source=esp&utm_mediu

These are not isolated articles that I have just read, but rather they convey a common thesis that education in Australian schools are in crises and that educational standards are in rapid decline. As I have noted in previous posts on FaceBook:

“The Organisation for Economic Co-operation and Development (OECD), has developed a ranking of countries based on their educational performance. In 2015 OECD tested 540,000 secondary school students in mathematics, science and reading to produce a global ranking known as the Program for International Student Assessment, (PISA). The PISA exam is administered every three years and measures the performance of 15-year-olds in 72 countries. The latest figures show that Australia’s global position continues to slide.

In mathematics, Australia is ranked 25th behind first ranked country Singapore, and also behind New Zealand 21st, Vietnam, 22nd, but well behind Canada 10th,, Netherlands 11th, Denmark 12th and Finland 13th. The UK was 29th and the USA 40th

In Australia schools are ranked on the Governments own Myschool website. (https://myschool.edu.au/ )

The teaching ‘profession’ has seen a dramatic transformation since I trained as a teacher in the late sixties. When I was at university, our Dip Ed class had about 40% of the students who had been dux of their school, a very high proportion. At that stage teaching was a highly thought of profession and the salary was commensurate with the salary of a skilled engineer, accountant, solicitor or a doctor. How times have changed.

Why would anyone want to be a teacher in the State School system under the present terms of employment, and the pay rate? As a parent, would you like your son or daughter to enter the profession?

The headline of the Guardian article mentioned above shouts that “‘Everyone’s bailing’: Australian teachers speak on stress and uncertainty of increasing casual contracts.” NSW Teachers are now employed under short term constantly changing contracts. Imagine a teacher trying to provide for themselves in a country town (such as Orange, Dubbo, Parkes, etc.), you could not buy a house, because if you are part of staff numbers that are reduced you have no employment in the town.

Consider the following extracts from the article in the Australian Guardian cited above:

‘Anna said she was also considering changing careers, because teaching wasn’t valued enough, either through pay or secure employment.

“I myself have nearly finished a master’s degree in something else, so I will be dipping out when and if I can. But it’s tough and people don’t recognise teaching as actual work.”’

“William* taught English as a second language from 2003 to 2019. He said he had been on temporary contracts for the past eight years, including five years at one school.

“It became normal, in fact, to live that way,” he told Guardian Australia.

He said for five years in a row he had to reapply for his position at a school in Sydney’s south-west.” 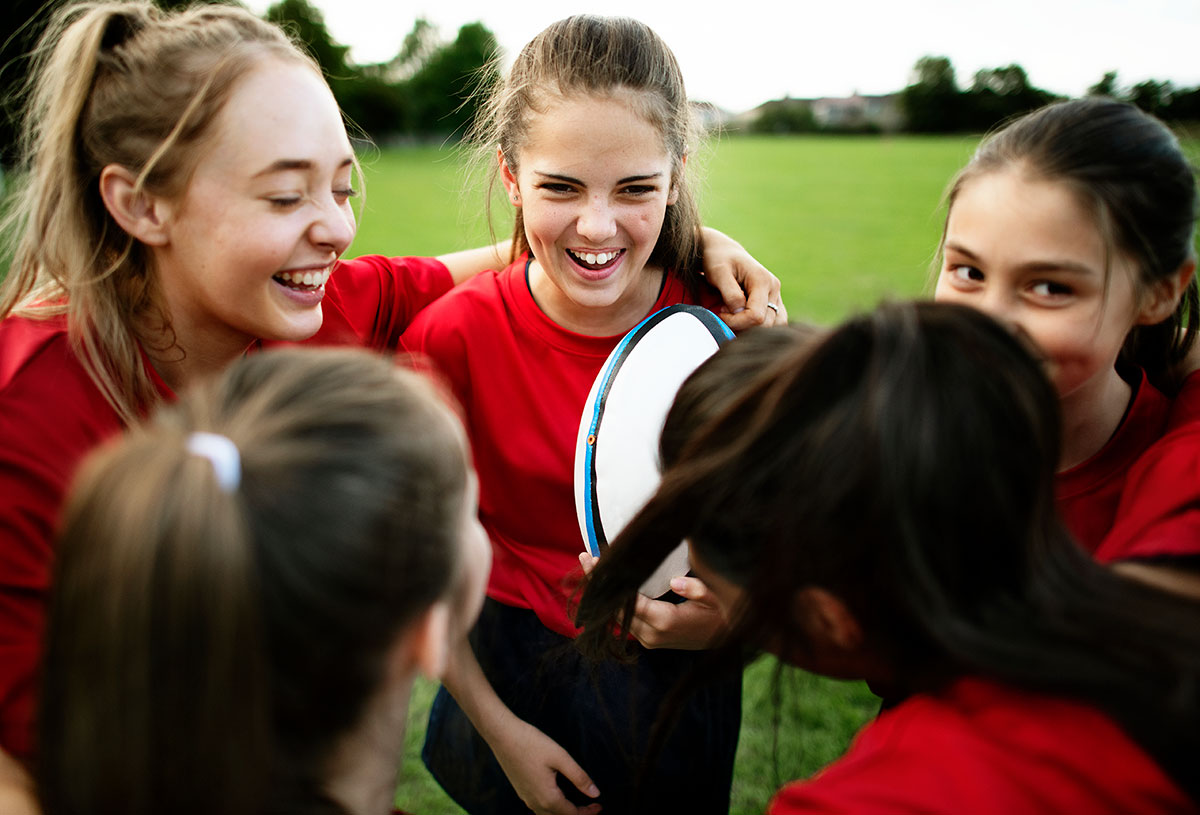 Anxious teachers, worried about job security, are not the best people to inspire and mentor students. But this is not the only reason that teachers are deserting the profession that at one time they felt would be their life’s calling. Anxiety, increasing meaningless documentation, lack of job prestige, increasing attacks on teachers by parents and the media; have all made the profession perhaps the undesirable attracting our best and brightest from the HSC. How does this make Australia the “clever country.”

Also, how many times have you heard of mathematics classes being taught by language teachers, or English teachers? “Australia has a chronic shortage of maths teachers; one in four year 8 students is taught by someone who has not been trained in the subject”. (Jordan Baker, Sydney Morning Herald, Extra section page 26, 6th June 2021). Science teaching is equally disadvantaged.

The problems seem substantial and solutions are not forthcoming. This is not a situation that has been created by one side of politics; both the major parties have contributed to the “dumbing down” of education.

There are some easy winners that could be adopted immediately.

I am an optimist despite the gloom of this article. The students that I coach, who are performing a number of years ahead of their grade, inspire me. Their enthusiasm and thirst for knowledge is infectious and must influence their classroom teachers.

Teachers hold the key to the future of this country. To improve education we must support teachers, both privately and on a government level. If our current politicians cannot do this then maybe we need more independents in parliament who are dedicated to the educational cause.